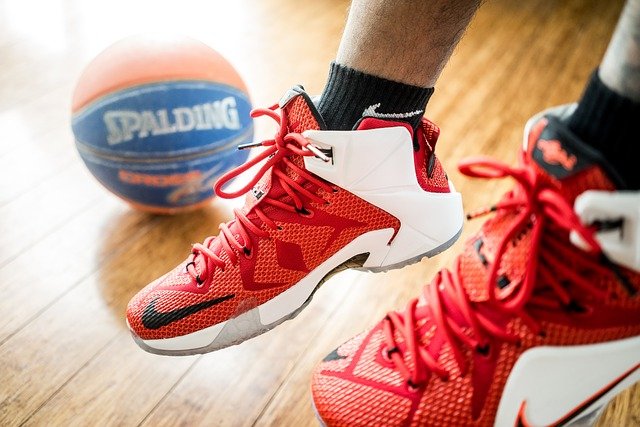 Atlanta comes into tonight’s game having won eight straight overall and six straight on the road, including a 99-94 victory Saturday afternoon over the Los Angeles Lakers that saw LeBron James go down with a high ankle sprain.

"That was the first thing I told the guys: We can't relax because LeBron is out of the game," Hawks head coach Nate McMillan said. "We have to keep up the pressure, and I thought our guys did that."

The Hawks have climbed to the top of the Southeast Division standings and hold a half-game lead on the second-place Miami Heat.

The Clippers are in third place in the Pacific but sit just two games out of first behind the Los Angeles Lakers and the first-place Phoenix Suns.

These teams met earlier this season, and the Hawks came away with a 108-99 victory at home against the Clippers.

Trae Young scored 38 in the winning effort, which snapped a seven-game win streak for the Clippers.

Los Angeles was missing Kawhi Leonard, Paul George, and Patrick Beverley in the loss. Leonard and George were in the NBA COVID-19 protocols, and Beverley was dealing with a right knee injury.

"It's tough. It's just how this year is going to go," said Los Angeles center Ivica Zubac.

"We were lucky to have everyone so far, but it is what it is. We've got to adjust. It's going to be this type of season for everyone, and we're not the exception."

The Clippers were led by Reggie Jackson (20 points) and Serge Ibaka (15 points).

"I think we just upped our intensity and just played a little bit harder," Young said, following the victory. "For us, coming into the game, we weren't necessarily locked in from the beginning. We just need to do a better job of attacking the first half the same way we do the second."

The Clippers are just 4-6 in their last 10 games played. However, they picked up a 125-98 win over the Charlotte Hornets the last time they hit the court.

George finished with 21 points, while Leonard added 17. Nicolas Batum scored 11 points and grabbed five rebounds off the bench for the Clippers.

"He did a great job setting the tone early with his defense when he checked into the game," Clippers coach Tyronn Lue said. "The guys were happy for him playing against his old team, and to get a win like that is pretty impressive."

The spread is set at -6.5 in favor of the host Clippers tonight. Beverley is still out with a knee injury, and Ibaka will miss the game due to a back injury. With Leonard and George in the lineup, your best bet is to take the Clippers with the -6.5 spread at home.