A resolution is at hand in a lawsuit over millions of dollars stemming from New Jersey's years-long battle to overturn a federal ban on sports betting.

According to a judge's order entered Monday in Trenton, the major pro sports leagues and the NCAA have reached an agreement with the New Jersey Thoroughbred Horsemen's Association, the group that sought to open a sports betting site at Monmouth Park Racetrack in 2014 when the federal ban was still in place.

The U.S. Supreme Court didn't overturn the federal sports betting ban until 2018, but the horsemen's association had sought to recover a $3.4 million bond the leagues had posted in the fall of 2014 when they convinced a judge to issue a restraining order to stop the track from offering sports betting while the federal case was still being litigated.

The bond was meant to secure losses the track might suffer for the month the restraining order was in place.

U.S. District Judge Freda Wolfson's order entered Monday didn't specify the amount of the settlement. It is expected to be finalized within the next 30 days.

In an opinion last month, Wolfson had expressed skepticism that the NJTHA had demonstrated it had suffered damages equal to the bond amount during the month the restraining order was in effect.

In the same opinion, she rejected the group's attempt to recover damages as high as $150 million, representing lost revenue for being prevented from offering sports betting at the track for the three and a half years between the issuance of the restraining order and the Supreme Court's 2018 decision.

The NJTHA argued that the leagues acted in bad faith in 2014 when they applied for the restraining order because the leagues were already promoting and endorsing businesses that made millions from fantasy sports games that relied on individual player performances. The leagues denied those claims.

An attorney representing the NJTHA declined to comment on the settlement. 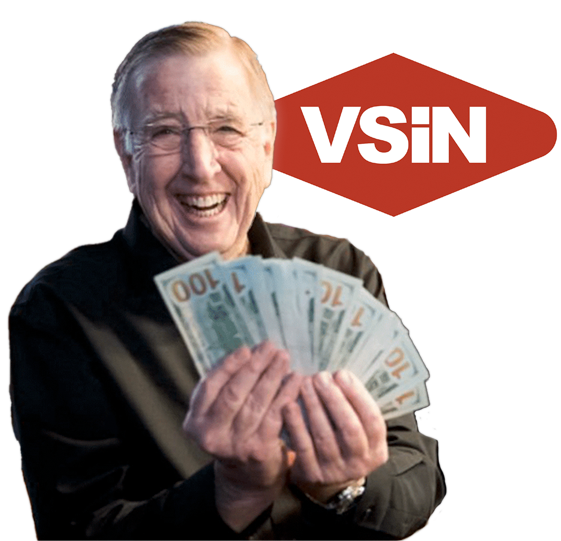 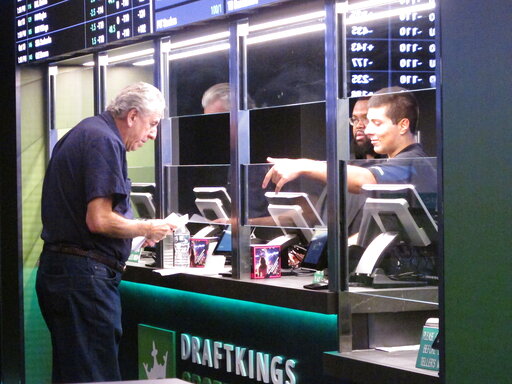