The 30-year-old defender played for Brazil's Under-20s but never for the senior national team.

Toloi has long held an Italian passport and said in interviews he had Italian great-grandparents. He has also lived in Italy for more than the five-year residency period required by FIFA rules, since joining Atalanta early in the 2015-16 season.

Italy next plays in March, opening its 2022 World Cup qualification group with games against Northern Ireland, Bulgaria and Lithuania.

Coach Roberto Mancini's team will play the opening game on June 11 at the postponed 2020 European Championships against Turkey in Rome. The group also includes Switzerland and Wales. ___ 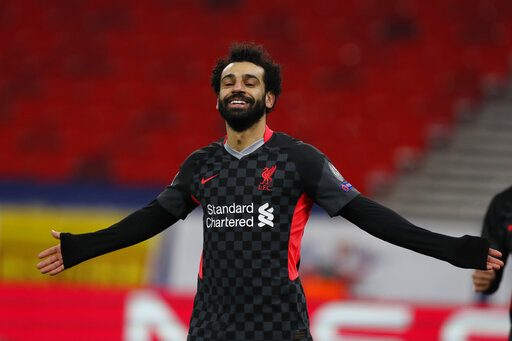