Bruins Next Two Games Suspended Due to COVID Protocols 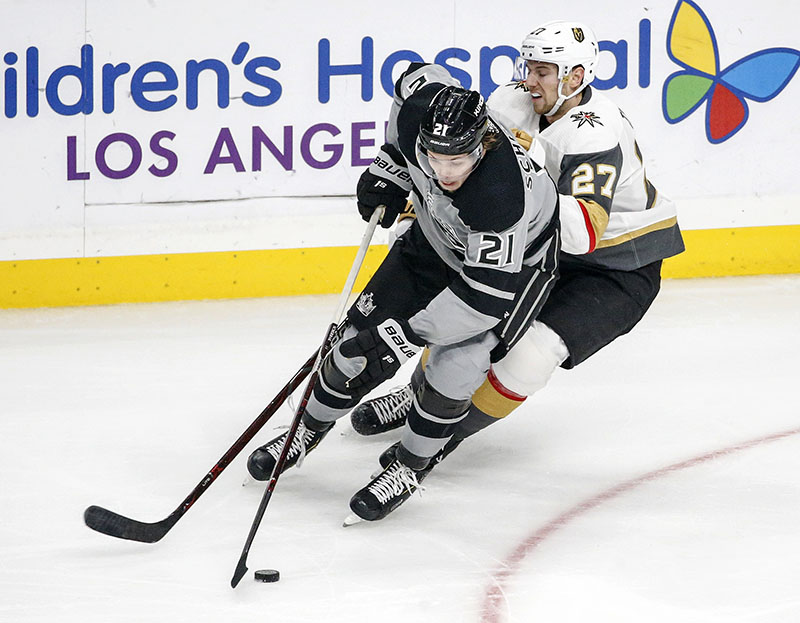 The Boston Bruins are the latest NHL team to deal with game suspensions due to COVID-19 protocols. With four more players added to the COVID list, the league has decided to suspend the Bruins games on Saturday and Tuesday. Team facilities are closed until at least Wednesday.

Depending on the outcome of the COVID tests in the coming days, the Bruins might have additional games suspended. With these two games suspended, the league has had to suspend a total of 37 games this year because of the Coronavirus.

The team’s pre-game skate on Thursday was canceled. Boston still played Thursday night, recording a 4-1 win over the Buffalo Sabres.

The next game on the schedule for the Bruins is Thursday, March 25, against the Islanders.

The game suspensions come after four players were placed into league COVID-19 protocols. Those four players are forwards Jake DeBrusk, David Krejci, David Pastrnak, and Craig Smith. This comes after Sean Kuraly was added to the list prior to the Thursday night victory over the Sabres.

Boston enters their league-imposed suspension with a 16-8-4 record in the shortened, 56-game season that consists of games only against division opponents. Boston has 36 points, good for fourth place in the East Division and eight points out of first, which is held by the Washington Capitals.

The two games suspended this weekend and next week are the fourth and fifth of the year for the Bruins. The league has not yet announced when these games would be rescheduled.

The Bruins have been a streaky team so far this season, going on four-and-five-game win streaks in between chunks of losses. However, the Bruins have not lost more than two games in a row at any point this season.

As the suspensions pile up, the Bruins will need to make up at least five games to this point sometime later this year. The regular season is slated to conclude on May 8 when the Bruins take on the New York Rangers.

There are off-days scheduled, but it is unclear if the league will move suspended games to those off days or tack them on at the end of the regular-season schedule. It might also depend on whether or not the games actually need to be made up to determine a playoff spot for the Bruins or their opponent or rankings for the playoffs.

Another thing to take into consideration with these game suspensions is how they will impact the upcoming trade deadline. Will the Bruins be able to move players who are in COVID protocols? Will they be able to acquire players if they are in the protocols? This remains to be seen.

If you were planning on placing bets on NHL action this weekend and early next week and were looking at the Bruins, you will have to choose another matchup.