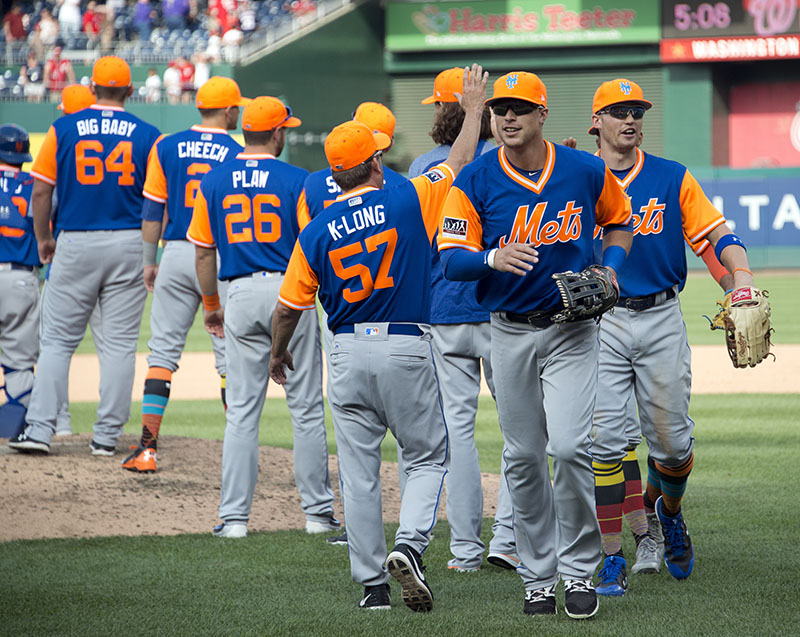 The New York Mets’ Carlos Carrasco has suffered another injury after throwing just one inning of batting practice and will likely miss Opening Day.

This will be Carrasco’s first season with the Mets after coming over in a trade from the Cleveland Indians with shortstop Francisco Lindor during the off-season.

Carrasco suffered a strained hamstring on Thursday while doing conditioning work following batting practice. He has yet to make an appearance in a Spring Training game this year.

Carrasco arrived at camp late after receiving the Coronavirus vaccine. He is immunocompromised after battling Leukemia, of which he is in remission. He then suffered elbow soreness that prevented him from throwing for a period.

The Mets are waiting for MRI results of the right hamstring strain to find out how much time Carrasco will miss. The veteran righty was slated to be in the rotation this year, hopefully helping the Mets bring home an NL East crown.

"We have pretty good depth," manager Luis Rojas said. "We have a lot of guys that can come and be in that fifth spot."

Carrasco is under contract for the next two seasons at $12 million per year. The contract includes a team option in 2023 worth $14 million. There is also a buyout for $3 million in the contract. If Carrasco pitches 170 innings in 2022, the option for 2023 becomes automatic so long as he is healthy.

“It’s tough, especially the way it happened,” Walker said. “He was feeling good. Running and tweaked a hamstring, it’s definitely a blow, but he’s a veteran. He’ll bounce back quick and we’ll just have to pick him up.”

For his career, Carrasco is 88-73 with a 3.73 ERA. Carrasco was originally signed as an undrafted free agent by the Philadelphia Phillies. He was traded with a package of prospects to the Cleveland Indians for Cliff Lee and Ben Francisco at the trade deadline in 2009.

With Carrasco out of action for an undetermined amount of time (most likely for a period of 6-8 weeks), it’s tough to say how his absence will impact the Mets overall. The Mets are deep with pitching, especially for the rotation, which could bode well for them in a challenging NL East. If Carrasco misses most of the season or even a couple of months, it could hurt the team’s chances at competing with the Atlanta Braves for the crown.